The magic of flipping a coin 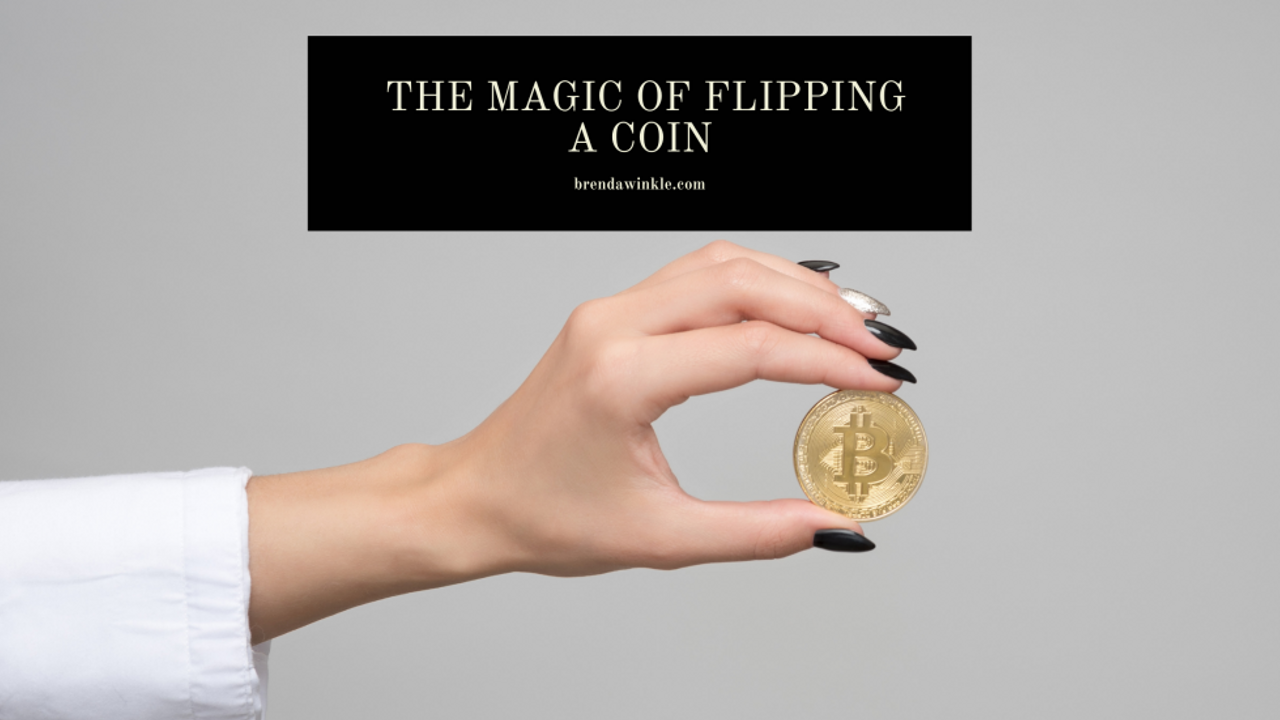 My second principal, Mr. Deaver, gave me a wooden coin. One side was blank and the other had “TUIT” written in black block letters in the center and on the other side it had “A Round”. When he handed it to me, I looked at it and turned it over in my hand several times. He started to laugh and asked me, “Do you get it?” “Get what?”, I asked. “A round TUIT” he answered and then paused to annunciate, “It’s around to it”. Ha ha… good one, Mr. Deaver.

Since then, I’ve always kept a coin in my desk and use it as a decision maker in my choirs and music classes. A toss of that coin determined which group would go first and solved any disagreement between students. They would flip for it!! Their decision came down to the toss of the coin.

Tossing a coin can be a great decision-maker and conflict-negotiator.

That’s because the coin decides. In solving disagreements or deciding who goes first, there is no bias because it all comes down to the toss of a coin. I never used the coin toss to make my own decisions, until this week. That’s when I understood the real magic of flipping a coin.

The moment the coin is in the air, you often realize you have a preference and are hoping for it to land on a particular side.

You know before the coin lands what you really want. That’s when all the barriers, self-talk, and what-ifs fade away. Your choice is simple.

What would you try for the first time? What changes would you make in your life? Where might you go? Who would you reach out to? Pretty exciting to think about, isn’t it??

What is it you need to decide?

Just try it. Flip a coin. See what you feel and let me know what happens!! 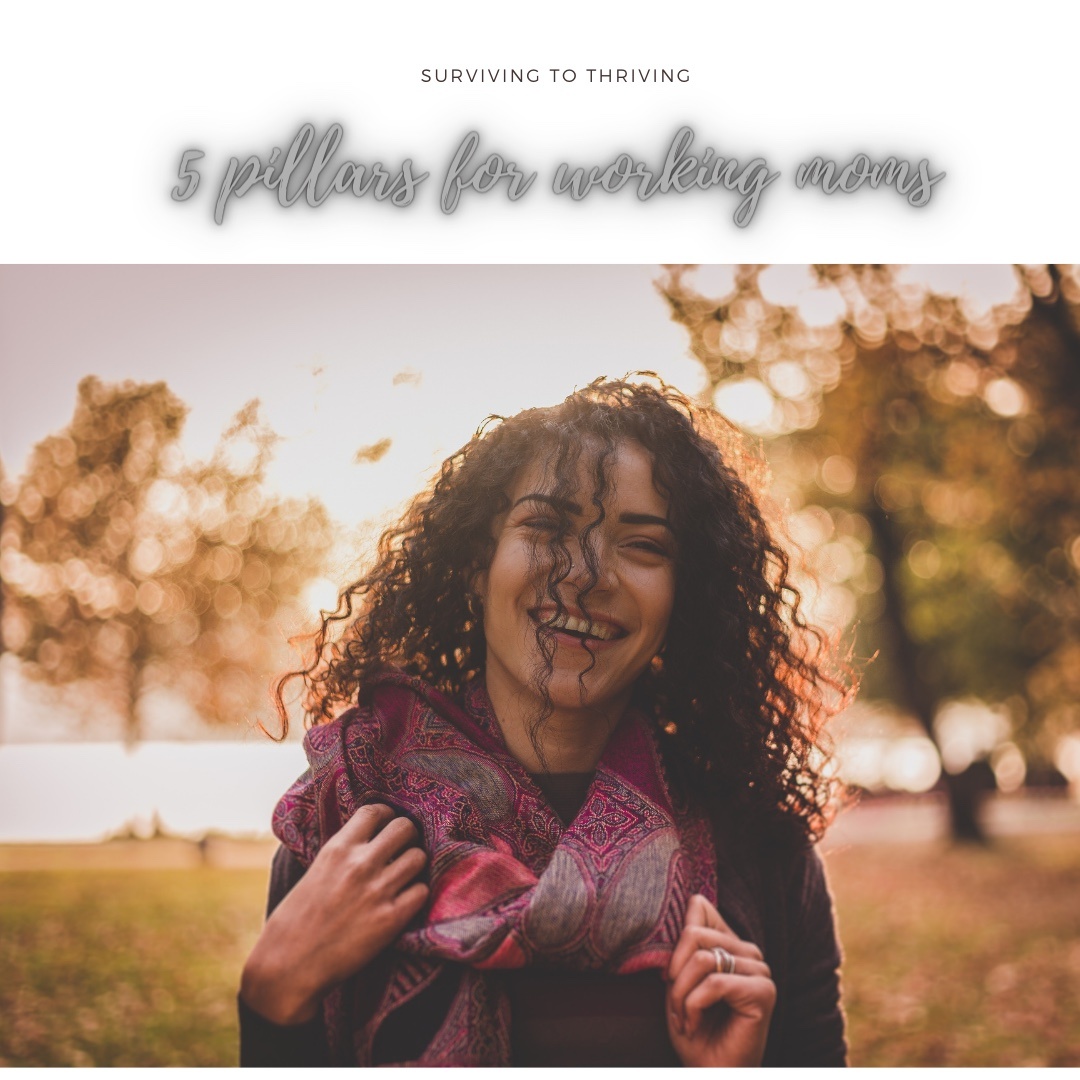